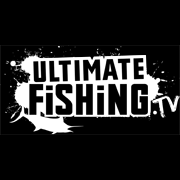 Our friend Matt Watson from the ITM Fishing Show and Ultimate Fishing headed out for a relaxing day fishing with mates that turned into an all day then all night battle with a giant swordfish.

After an epic 17 hour battle and being towed 16.7 nautical miles by the fish, Matt and his crew caught what could be the biggest broadbill swordfish ever tagged and released.

Matt won't say how big the swordfish was other than it's easily the biggest he's seen (we've heard 400kg).

Check out all the action in the video below. 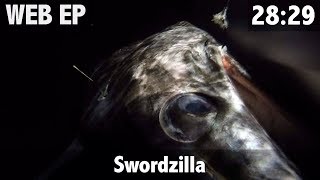