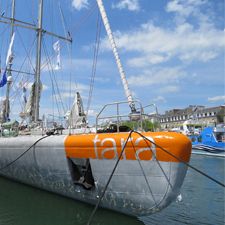 The scientific expedition schooner Tara has departed France and will travel the Pacific Ocean to study the biodiversity of coral reefs facing climate change.

Saturday evening May 28th, Tara headed out to sea on her 11th expedition, this time to the Asian-Pacific. For the next two and a half years the schooner will sail the planet’s largest ocean, exploring coral reefs in a new way to better understand the evolution of reef biodiversity in the face of climate change. 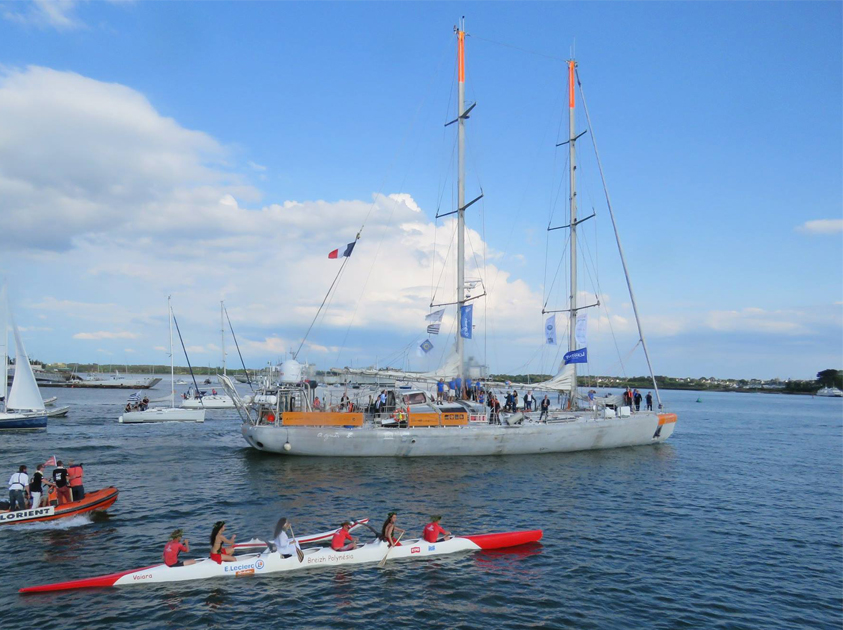 From June 2016 to September 2018, approximately 40,000 samples will be collected and will ultimately provide new information on the unknown role of certain biochemical parameters — acidity, salinity, turbidity, etc. We will also study certain species involved in the life of the reefs and their adaptation to major environmental changes.

For more information and to view additional photos click here.