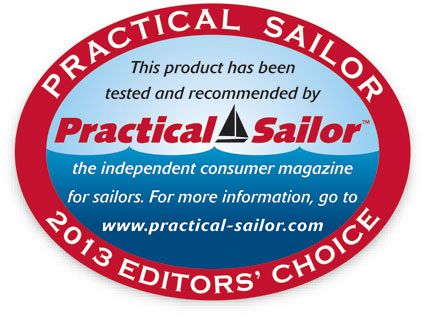 Practical Sailor magazine has selected Sea Hawk LED spreader lights for the 2013 Editor’s Choice award. The distinction is given to products featured in the magazine throughout the year that represent outstanding quality and value.